The year end is upon us and with all the motor shows almost concluded and the awards all dished out for 2010, it is time to look forward to next year and see what are in the cards and what we can expect. Of course, we are talking about new models, face lifts and such and what if you are thinking of giving your old machine a change then perhaps you might want to wait a while and see what is in store.

From the local front, of course there are the Protons and the Peroduas who have laid out their plans for the near future. For 2011 however, Proton will most likely be rolling out their Proton Exora turbo version. This came after the feedback they received on their current Exora lineup which at 1.6 running on its Campro engine is a bit too underpowered. Hence they will be coming up with perhaps a 1.8 turbo version which will surely silence their critics. On top of that, the Proton Exora hybrid too is in the cards as the company is trying to capitalize on the fast growing eco-friendly market and the government incentives as well.

Perodua on the other hand has a more straightforward plan where a new Myvi is coming. Currently known as the D54T, the company is expected to launch the new Myvi come mid-March to replace its current market leader model. Since its launch, the Myvi is underwent several facelifts and limited and special editions but have not had any major changes as yet.

On to the Japanese boys as Toyota will be rolling out their new CKD (Completely Knock Down) Camry which is set to be assembled in Malaysia but that will only start in 2012. Then there would also be a new Toyota Avanza which means that the recent update version will be the last. Honda had just launched their Insight Hybrid at the recently concluded KLIMS (Kuala Lumpur International Motor Show) 2010 and next year might just see the new Civic coming around.

From the Korean front, Hyundai will be launching their Avante which was on show at the recent show while Kia announced that they will be bringing about the new 2011 Optima as well as the highly anticipated Kia Forte Koup. Apart from that, the new Kia Sportage would also be introduced.

Other new products you can expect include the new Renault Clio, the Volvo S60 as well as the Ford S Max and the Ford Ranger. With all that in place, 2011 will surely another exciting year for the automotive industry and let’s wait and see how it will all pan out. 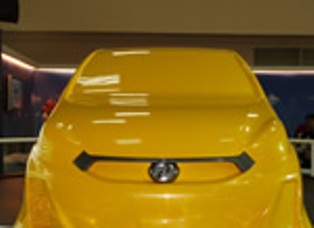 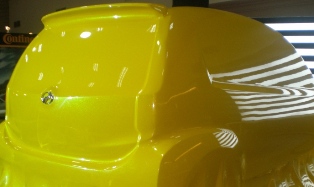 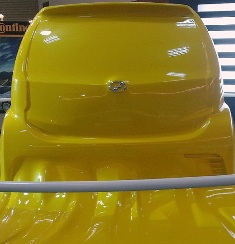