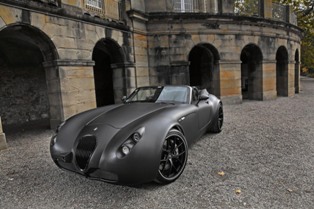 Now this might be of interest for the comic fans, particularly the Batman lovers. This is because the latest Wiesman MF5 Black Bat would be the closest car which will have you living out our cape crusader dreams.

While the Batmobile has been used in movies where they have customized the design and everything for the superhero, few had ever come close to releasing anything that looks like this.

Hence, the MF5 has what it takes. The name itself tells you where they got their inspiration from doesn’t it? With the images shot against the backdrop of the Moorish building, it sort of give you the Gotham City feel to it. Its V10 powered engine is the result of the wonder works of ShwanbenFolia and Dahler and it comes with matte black body with chrome finishing around it. Well, with demand for black matte coloured body in demand these days, it is not surprising that they have decided to put this into practice now.

Not sure if it is licensed, but the red bat at the back sort of reaffirms the driver of this car or at least the one who can rise to the challenge. With 600 horses to come boost out from, perhaps the next thing you would look for would be the jet fighter fire combustion coming out of the exhaust tail? 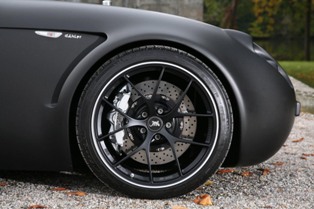 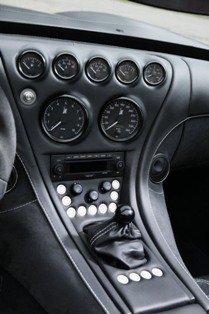 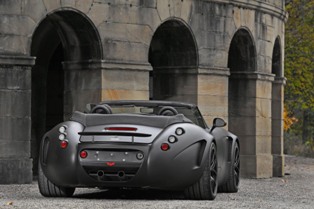 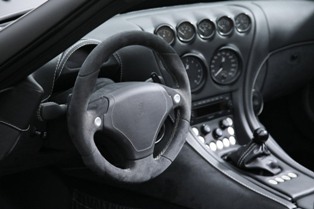