This is the latest addition and also the last to the FN2 iconic Honda Civic and they have unveiled the Honda Civic Type R Mugen 2.2.

The extreme machine comes out compliments of Mugen Euro which is housed in Northampton in the UK and they surely has given the widely popular K20 2.0 liter petrol engine a new lease of life before it retires. Hiro Toyoda, the vice-president at Mugen Euro said that it would be fitting to roll out the 2.2 Honda Civic Type R as the K20 will never be a mainstream production car after touching the lives of many around the world.

Standing at 2.2 liters (2,156 cc to be exact), it is boosted with 260 horses which is 20 ponies more than last year’s Civic Type R Mugen and in terms of the body and its fittings, you also get the Mugen bodykit, its brakes as well as its suspension system. Set to be showed at the Frankfurt Motor Show, the FN2 will be discontinued. The K20 engine, if you haven’t already know is no longer in production in its native land in Japan after the FD2 Civic Mugen RR saloon and FN2 Civic Type R Mugen which is the only 2 complete road cars rolled out by Mugen. 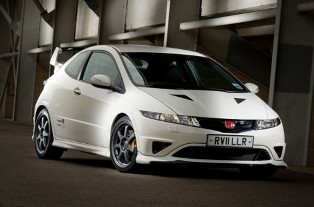 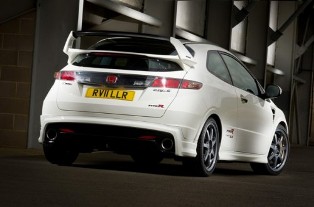