Daihatsu cars have been known for its fuel economy long before the likes of the hybrid and the EVs came about.

And in their latest model, they have come out with the Mira e:S in its native market in Japan. This is now the production version of the e:S concept model which was unveiled in 2009 as a 3 door model now comes with a family oriented 5 door model. there will be 4 variants available for the 2 wheel drive model while 2 variants made for the 4 wheel drive model.

The fuel consumption is its biggest attraction here which rolls on its 660cc, twin-cam, 3 cylinder engine. It was reported that the 2 WD model gets you up to 30km per liter and with its CVT gearbox also comes with a pre-stop idle reduction system and various packages for the body and such.

The Mira, if one could recall is actually the model that the Kancil is inspired from and Daihatsu is looking to sell 10,000 units of this new wonder each month and also in the plans is the ‘export’ of the e:S technology to other markets and models which will include the A-Concept in Indonesia. If the engine can holds the numbers as reported, this could well be one of the most fuel efficient models around today. 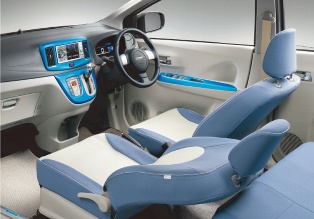 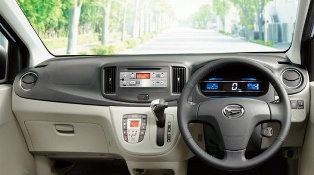 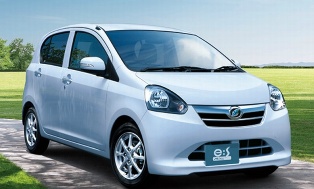 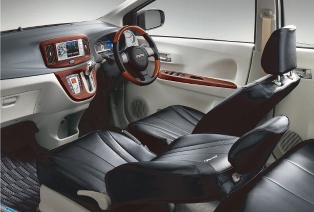