The Delta E-4 Coupé came out recently thanks to Delta Motorsports an engineering consultancy firm based in England which produced a revolutionary vehicle which is not only fast but yet environmentally friendly as it is generally a 2 door electric vehicle.

The E-4 would be quite a vehicle to be reckoned with as the market would surely welcome a fast car which does not burn petrol like nobody’s business. So with an electric motor fitted into this with the speed and performance in store, this would be quite what the future is all about if it becomes a fan favourite.

Delta Motorsport is not really a major car maker where they are considered as a start up in some context. The E-4 is one compact and very light vehicle where it is a 4 seater, low drag performance oriented model. The company has been working on this since 2007 where they intended to build a car which is not only low in CO2 emissions but also ultra low energy as well because most cars today are working towards low emission models but in doing so have compromised on energy consumption.

Design wise, it is pretty impressive although it is not the most modernistic despite its powerful performance. The engine gets from zero to hundred in less than 5 seconds and it top speeds at 150mph which is about 241km/h. The car is made with 187 lbs carbon composite chassis made by KS Composites and designed by the company which is very light and powered up via its very high performance direct-drive electric motors that pushes out 120 horses each. The battery packs are mounted underneath the car where it can be used to push the center of gravity while maintaining the stability of the car with better handling.

A single charge on the batteries will get you up to a maximum of 250 miles which is more than most electric motors these days. The Delta E-4 Coupe will be involved with the upcoming RAC Future Car Challenge this coming November where they will be up against the other makers in coming up with electric, hybrid, low emission and low energy vehicles of the industry. 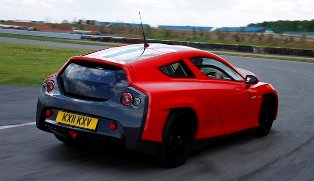 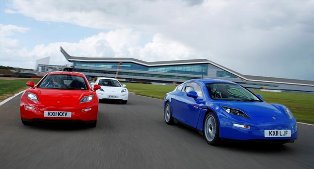 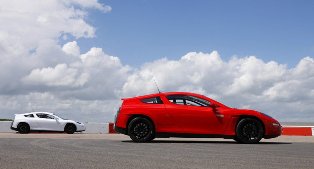 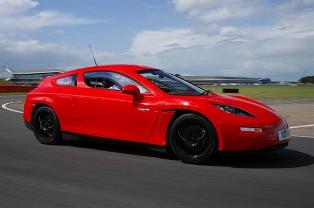