Naza Quest recently brought in a new variant of the Chevrolet Captiva.

This would now come with the diesel model of the popular SUV where there will be 2 versions which are the Captiva LT which is priced at RM165,888 and the LTZ for RM3,000 more both without insurance which comes with a 3 years warranty as well as 3 years labour and parts free of charge as well. The petrol version was also given a price changed which would be sold for RM158,888.

The new SUV was originally planned to be launched late last year but was delayed and it comes with the 2.0 litre diesel VCDI engine paired with a 6 speed automatic transmission gearbox that comes with the DSC (Driver Shift Control) and ECO Mode systems. The LT is fitted with 18 inch alloy wheels while the LTZ gets you an inch more.

Typically, the LT comes with leather inside, an electric parking brake system and 3-Dimensional sound system which is the same as the petrol variant while the LTZ gives you more goodies including an electrochromic rear-view mirror and others. Safety-wise, the usual acronyms are included like ABS, EBD, ESP and such as well as dual front airbags and curtain ones too. 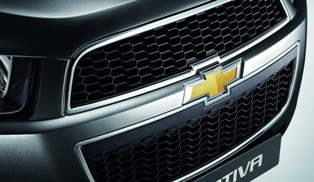 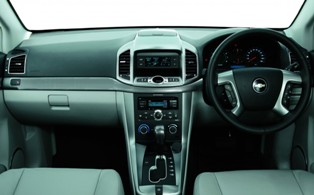 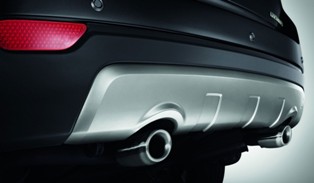