The face-lifted Audi Q5 has just been launched by Euromobil, the distributor of Audi cars in Malaysia.

Essentially, there will only be one option available here which is the 2.0TFSI model. This new-look model is priced at RM328,000 on-the-road and they are currently taking order with deliveries set for the end of the month. For those who like more styling and design, they can also opt for the S-Line package which is RM36,000 more and will get you the likes of additions like front and rear bumpers and other cool design bits.

The face-lifted version is given a 14 horsepower boost while fuel consumption is recorded at 7.9 liters per 100km which is about 7% better than the current one. The engine, is paired with an 8 speed Tiptronic torque converter automatic transmission gearbox which is more efficient than the current one which is a 7 speed S-Tronic DSG box.

In terms of looks, you now get new headlights, rear diffuser and LED daytime running lights too no its designs, very much the standards in Audis these days. They also included a start-stop system while the interiors are also given a total revamp with a Q-specific steering wheel with modificaiotns to the ignition key and other instruments all within its high-gloss black painted centre console. 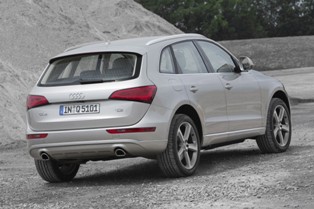 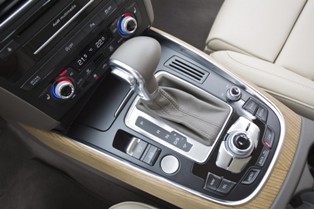 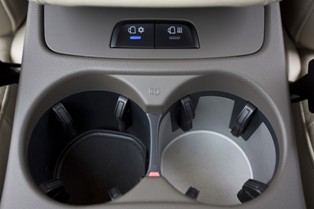