For all you drifters out there, here’s something interesting news as Toyota recently showed off their second-generation Toyota Mark X for 2013.

This time around, they have put in a more aggressive look to couple with this rear-wheel drive model. However, as with the previous version, you can actually opt for the AWD (All-Wheel Drive) version for better handling and performance.

You would have by now seen a couple of Mark Xs roaming about town although not many are the 2009 second generation ones. On this version, the front end looks fiercer now which essentially comes with the ‘X’ in front which is very much the trademark of the Mark X. As a matter of fact, it now adopts and X-shaped face with sharp pointed headlights.

Over at the back, you get new tail lights as well in this model that comes with 2 engines. They are currently available for the Japan market which means it would be a while before reaching our shores. Typically, there is a 2.5 liter V6 engine which boosts out some 200 horses while there is also the top range one which comes with an over 300 horsepower 3,5 liter V6 engine both of which are paired with a 6 speed automatic transmission. 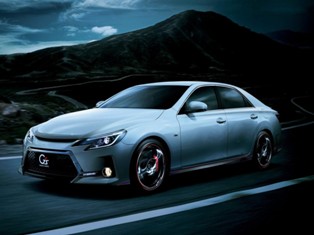 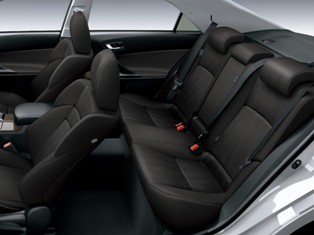 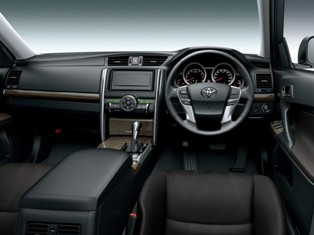 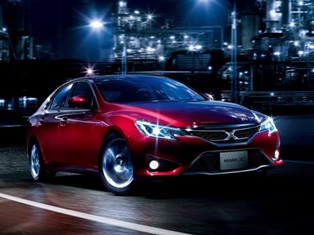