Based on the BMW Z4 Roadster, the BMW Zagato Coupe is the brainchild of the collaboration between the German automotive giant with Zagato a highly reputable Italian design house.

This basically gets you the best of both worlds where you get to enjoy some high-tech German automotive engineering with Italian design. Adrian van Hooydonk and Norihiki Harada are the designers responsible for this cool design and they have built it based on the widely popular Roadster.

The difference is that the current Z4 does not come with a fixed roof where it comes with some sizable wheels, a short overhang in front and a Kamm tail body. The Zagato signature is seen on the fender while the ‘Z’ is also marked on the kidney grille and painted with its own Rosso Vivace red colour. Apparently, this was done with 6 coats of red colour on top of the metallic silver which was applied onto the black base. In other matters, the engine is basically the same and that which actually appeals here is the design of the car.

Show at the Concorso d’Eleganza Villa d’Este at Lake Como in Italy, no news had yet been released if it will be going into production anytime soon. 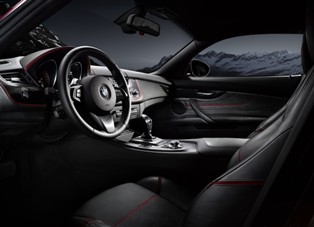 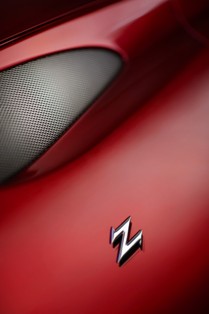 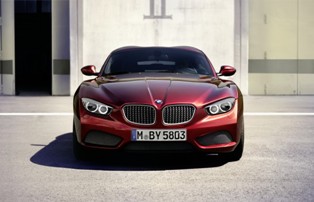