Seen recently at the New York Auto Show is Kia’s new 2012 Rio which comes with a new and more sporty design. The sub-compact sedan model is set to join the other new models intended for this year including the hatchback Rio seen recently in Geneva. This would be the fuel efficient model which will underline the future direction of Kia and the new Rio has a fuel economy of 40 miles per gallon.

There will be 3 trims available namely the LX, EX and the SX which comes with a 1.6 liter GDI, 4 cylinder engine mated with a 6 speed automatic or manual transmission gearbox. The engine boosts out 138 horses while at the same time maintaining the fuel economy as mentioned earlier. Surely a good element for this car considering the rising prices of oil these days.

It also comes with Kia’s new ISG technology which typically is an automatic start & stop system, very much the market standards these days where the engine is automatically shut off when the car is idle like at a traffic light and then when the driver releases the brakes, the engines turns itself on. It is now lighter too where the engine weight is reduced by 29 pounds and for better durability is made with the incorporation of cast iron lining.

There are many changes to the outer looks of the new Rio where some of its lines give it a more aggressive look mirroring that of its bigger siblings like the Kia Sportage and the 2011 Optima which were launched recently. It still bear the Kia’s signature and trademark front grilles though. Depending on which trim you are using, there are significant differences in terms of the wheel sizes as well as the lamps.
The SX trim comes with a leather wrapped steering wheel and shift knob, a sunglass holder, cruise computer as well as the Microsoft powered UVO system while the EX trim gets you power windows, Bluetooth with voice activation controls mounted on the steering wheels.
There are various packages available in the new Rio where the EX comes with either the Convenience or Eco Package while a Premium Package is available in the SX trim. Safety features include 6 airbags, ESC, ABS, Hill Assist and a Vehicle Stability Management system. 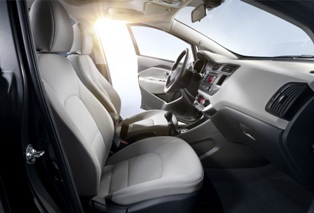 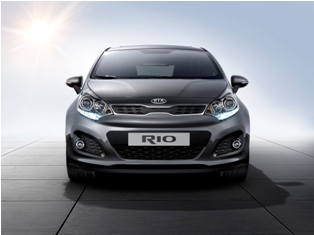 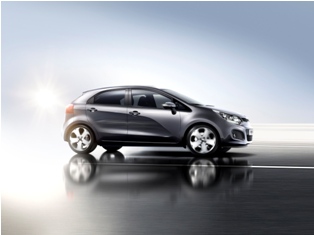 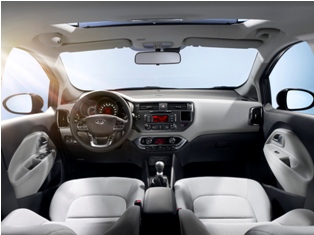