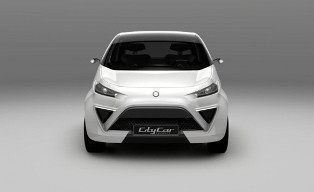 It has been talked about for a while now and the news that the Lotus CityCar concept will go into production will surely get everyone excited.

The 3 door version of the Proton EMAS concept which was unveiled some time last year will go into the production lines and will come out as Lotus Ethos. According to Alastair Florance, a spokesman for Lotus, the CityCar Concept is confirmed for production and will be out around 2013. He also confirmed that the development of the car will be in Malaysia by its parent company, Proton.

This would be quite a first for Proton though as it means that the Lotus Ethos would be a ‘rebadged’ Proton car. After going through several rebadging versions themselves, it seems that the roles have changed. Due to development of the Ethos, the Lotus Elan has to be delayed.

Dany Bahar, the chief executive of Lotus who also confirmed that the Ethos will be built in Malaysia said that the final touches might be done in Lotus’ plant in Norfolk. The Ethos will be either an electric car or a hybrid model and will most likely be priced at around £30,000. Since it will be made in Malaysia, coupled with its beginnings as the EMAS, Florance who said that the Ethos will dominantly be a Lotus while a Proton version will also be developed, it will surely be some exciting times for Malaysian drivers. 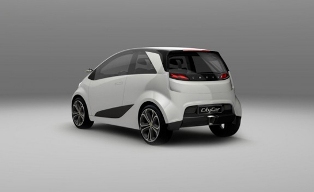 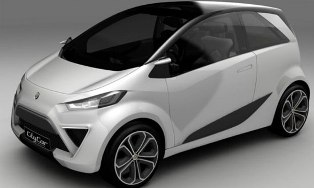