It looks like the flood problems in Thailand has affected more automotive brands in Malaysia apart from the recently reported Honda.

Mitsubishi Motors Malaysia has announced that delivery of their Mitsubishi Pajero Sport and Mitsubishi Triton have been halted temporarily as they are facing shortage of parts at their manufacturing plant in Thailand located at the Laem Chabang Industrial Estates.

In fact, production at the plant has been suspended for the 2 models as Mitsubishi Motors Thailand is unable to source for parts for their production. Hence, the Malaysian distributor announced that customers who have booked their Pajero Sprot and Tritons and are waiting for delivery would have to expect delays. The shortage however does not affect other models where they have enough stocks to fulfill the bookings of the Lancer GT, Lancer Sportback, Grandis, ASX and the Mitsubishi Pajero where they are generally CBUs form Japan.

Tetsuya Oda, the Chief Executive Officer of MMM apologized on behalf of the company where they also announced that every Mitsubishi vehicle registered between November and December 2011 will have RM20 donated for the improvement of the flood situation. This followed the recent announcement by Honda Malaysia that the flood situation in Thailand had caused the company to halt production at their Pagoh plant. 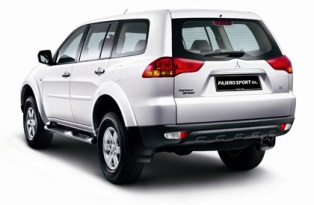 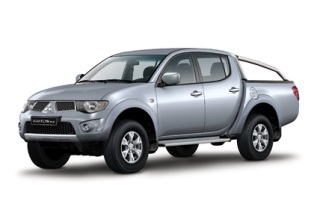