The highly popular Toyota Avanza recently got a new upgrade and was launched in Thailand last week and this will be coming to our shores pretty soon.

UMW Toyota, the authorised distributor of the best selling MPV in Malaysia has announced that the new Toyota Avanza is ‘coming soon’ to Malaysia and this would surely be an exciting model considering that it is a real hit among families and those looking for space and economy.

This will be the same engine being used by the Perodua Alza and will be paired with the 4 speed automatic transmission gearbox. The E version is basically the basic 1.5 model and hence will not be fitted with ABS and EBD which will be accorded for the G and S respectively which comes with dual airbags as well. All the 1.5 versions come with MP3 double din audio systems while the G and S versions get steering mounted audio controls too. 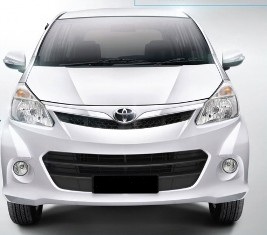 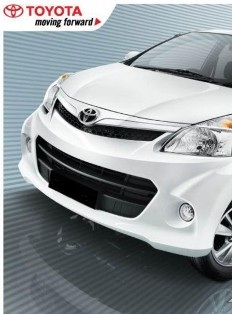