Pictures of the new Volvo V40 has emerged and it is set to be seen at the upcoming Geneva Motor Show.

This premium hatchback is designed to compete against the likes of the Audi A3 Sportback and the BMW 1-Series and you get the picture of what it is going to be like. The new V40 will be joining the new generation of vehicles to come out of the Swedish car brand where it will replace the current S40 and V50 fleet.

As with all Volvo cars and a given fact to this, it will be fitted with revolutionary technologies where it would has its own suspension system and EPS although it is designed according to the Ford Focus platform. Having produced some of the most revolutionary vehicles over the years, Volvo’s success would surely soldier on and it now looks very much like a long hatchback instead of a wagon as many would perceive it to be.

Following the design direction in the new S60 and V60s, you will notice the signature Volvo design all around the car from the outside all the way to its insides. According to sources, Volvo is planning to have 6 engine variations of which 3 are petrol and 3 diesel versions. The top of the range model is expected to be powered up with a 254 horsepower turbo-charged engine while reports have it that they are putting in a pedestrian airbag in this one. 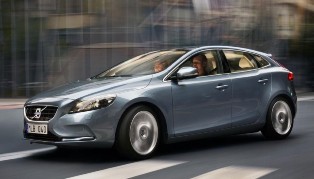 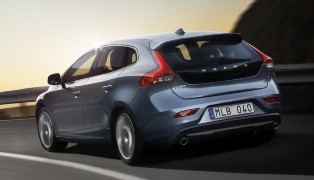 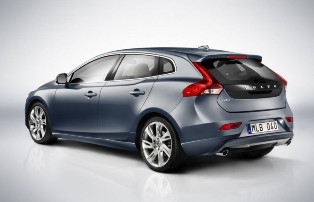 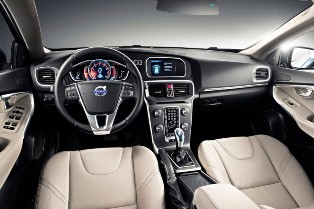