The rumour has been going around for a while now and it is now confirmed that Nissan will be reviving their old Datsun brand.

This would surely be a nostalgic move for most people who have once driven the old Datsuns while those in the early 1990s generation would have used these cars to pass their driving test.

Nissan, the owner of the brand had previously discontinued the affordable and economical brand in order to unify their branding strategy has announced that they will be reviving it as an affordable car. According to Carlos Ghosn, the Chairman and CEO of the company said that the Datsun cars would come with smaller engines but will be made using local content and it will come through its Indonesian plant.

It will be the entry-level brand for Nissan which will be a green-car initiative and it will be targeting a different market segment as compared to the ‘older’ brands and since it is rolling out through its Indonesian facility, they will surely be capitalizing on the incentives for eco-friendly vehicles. Ghosn also said that the Datsun brand will be targeted in emerging markets that include Russia, Indian and Indonesia which will start in 2014, which is only 2 years away. With Indonesia being the priority market, it would not be long when it reaches our shores for sure. 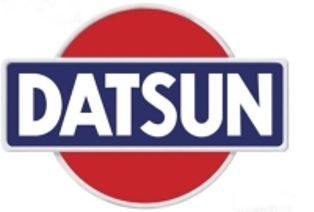 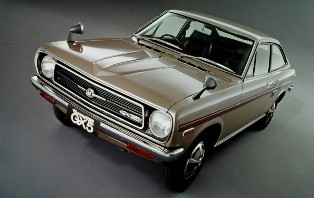