The internationally popular Nissan Leaf is making its presence felt in more countries as the Japanese automotive giant announced its launch in Spain recently. They have since started receiving reservations for the widely acclaimed electric vehicle for the country where it is being put on display at the Barcelona Motor Show last week.

Since the launch of the Leaf, Nissan has been receiving some very positive feedback for this model where in certain markets have surpassed in terms of popularity as compared to the current players like the Toyota Prius.

According to Nissan, those who are interested in buying the Leaf could place their reservations through a website designed for this purpose and when this is confirmed with all procedures taken place, they would be receiving their zero-emission car come September this year. The Leaf is sold in Spain for €29,950 which comes from subsidies from the government to encourage more eco-friendly vehicles.

The launch in Spain is testimony of the seriousness of Nissan in rolling out their future direction of EVs and zero-emission vehicles where it has already garnered a huge reputation among celebrities and country leaders in the United States. This would be the seventh country in Europe to receive the Leaf with other countries like the United Kingdom, Netherlands, the Republic of Ireland and Portugal to be in the process of delivery while France and Switzerland are also following suit.

Apart from the Leaf, the recently displayed Twizy is also going for sale and they have started taking reservations for this electric scooter. The Twizy which starts at €6,990 for the Europe market will be quite a vehicle considering that it is smaller than a car but bigger than a typical scooter which is eco-friendly and easy to drive comes with a lesser than €45 per month battery lease. Furthermore with a top speed of 45km/h it means that in certain markets, a driving license will not be needed.

The Twizy will be officially be on sale at the end of 2011 and will surely be the vehicle for the more urban and young buyer. Those interested to reserve the Twizy can do so through a website which is specially designed and made for this purpose. 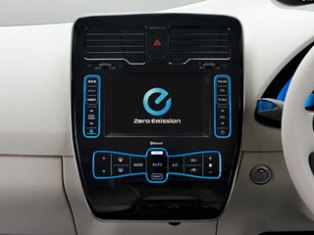 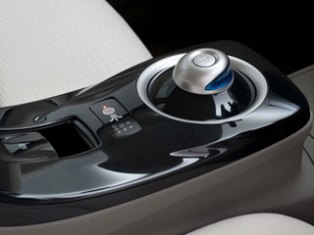 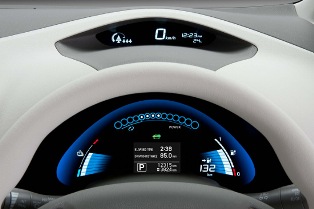