Italian supercar maker Porsche recently unveiled a special variant of their Cayman called the Porsche Cayman S Black Edition and this is where it comes with more power and definitely nicer equipments. This will be a highly limited edition model where they will only be making 500 units of the legend in making. This came in the wake of the recent 911 and Boxster S Black Editions and the Cayman now joins in the black parade.

The mid-engine fitted model is, as the name suggests only black in colour which comes with nice 19 inch Boxster Spyder wheels which obviously is black in colour too. Apart from that, you also get the black treatment on most of the distinctive parts like the side air intake grilles, the twin exhaust tail pipes and other components.

Inside the car, the monochrome colour scheme is further manifested where black is glorious and luxurious. The accents here are given further dressing with the stainless steel and aluminium fittings. You will also like the SportDesign steering wheel as well as the Black Edition embossed on the door entry guards. Apart from that, the instrument dials too are in black.

Under the hood is a 3.4-liter six-cylinder engine with direct fuel injection paired with a seven-speed double clutch transmission that boosts out 330 horses. The engine is mounted in front of the rear axle and gets you from zero to hundred in 4.6 seconds. If you go for the Sport Chrono Package, you could get up to a top speed of 172 miles per hour. This will also give you a bit more speed in this car.

In terms of design the standard here is the Convenience Package that comes with bi-xenon headlights with a dynamic cornering function, an auto-diming interior and exterior mirrors, an automatic climate control system as well as rain sensors. Meanwhile you could also go for the Infotainment package that comes with the Porsche Communication Management system which naturally is a touch-screen interactive system, a BOSE powered surround sound audio system to name a few. Rubbers supplied in this one are specifically used and fitted for performance and handling purposes where it comes with the 235/35 ZR 19 tyres in front while the rear tyres are the 265/35 ZR 19 series. 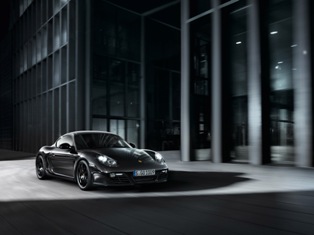 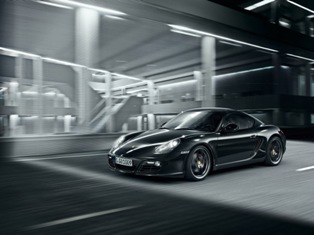 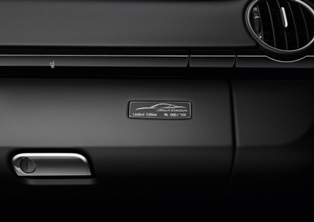 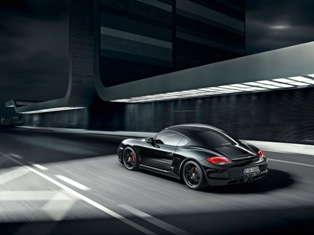