The future of the people mover was given another new interpretation by French car maker Renault when they unveiled their Renault R-Space at the recent Geneva Motor Show. This would be the third concept car to roll out from Renault under Laurens van den Acker’s stewardship and it is adopting the new life-cycle oriented Design strategy, the R-Space is naturally the ‘family’ stage model.

The car is designed to be sporty as well as sculptural and according to Renault somewhat sexy. Labelling it as a ‘sporty family car’, it began with an idea to design a simple and welcoming vehicle for the family oriented driver. This would be used as their new design language for MPVs and they came up with a mono-space silhouette. This is where you get a large windscreen with a panoramic roof and it also comes with a new designed nose, a little bit different from that of the recent Renault cars.

As mentioned, the key word in the R-Space is typically ‘family’ and hence everything you see in the design of this vehicle seemed to be catered to a configuration of such. Borrowing its cue from the recent DeZir concept, there are some similarities when it comes to what is inside. The dashboard and its seating arrangement were all made for the comfort and environment of a family. The driver on the other hand gets a cockpit feeling while the rear is where the kids will have an enjoyable journey when in the R-Space.

Powered by the Energy TCe Concept, it is fitted with a 900cc, 3 cylinder direct-injection petrol engine which will be the platform used for its future models. Paired with an automatic EDC double clutch transmission gearbox, this result of the Renault-Nissan collaboration gets you up to 110 horses, taking 11 seconds to reach a hundred. The TCe is typically the company’s innovative fuel-saving and emission reducing technologies which include the EGR (Exhaust Gas Recirculation) Boost system, an auto Stop and Start system as well as a variable displacement oil pump.

On top of that, it also comes with the Visio-System that uses camera up front to help the driver gain better visuals when driving. This is where the DRIVIGNECO2 system come into play which detects changes in traffic lights and informing the driver to slow down while when detecting a clear road up front, will advice the driver to speed up a little. 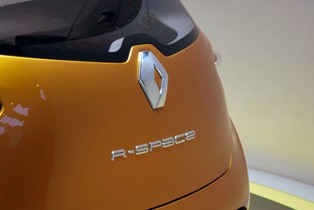 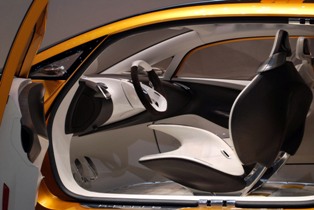 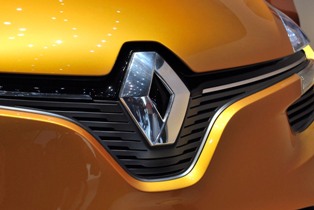 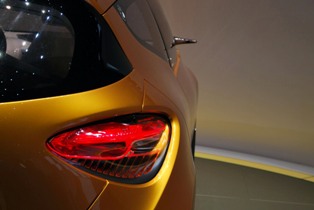