The second generation of the Citroen C4 has been launched in Malaysia by Brooklands Motors, the Malaysian distributor of Citroen cars.

The launch came together with the introduction of the Citroen DS4 which will be available next February while the C4, which typically is a 5 door hatchback model is set to start the ball rolling.

There is only one version being sold here which is the RM125,990 Exclusive trim version. This is where you will get the THP156 1.6 liter turbocharged engine that boosts out 156 horses paired with a 6 speed EGS automatic transmission gearbox. This gets you up to 211km/h tops and takes 9.6 seconds to reach the century mark.

With the growing demand and rising popularity of continental brands, Citroen is set to re-establish itself into our markets here where they have included the 17 inch Phoenix alloy wheels wrapped around by 225/45 series rubbers. If you like you can opt for the 18 inch Newport alloys and 225/40 tyres for an extra RM7,000. This package will also see you giving up the Mistral ‘Saint Cyr’ seats in place of the Mistral ‘Claudia’ leather seats with built-in massage. Other cool stuff in the C4 include a panoramic sunroof, a Denon powered audio system as well as a string of 9 body colours to choose from. 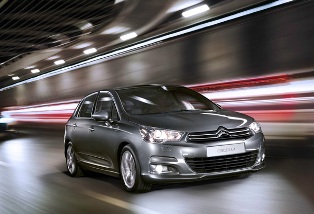 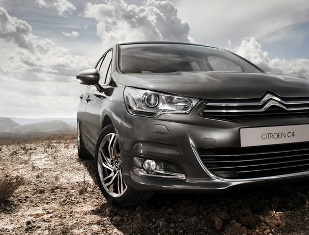 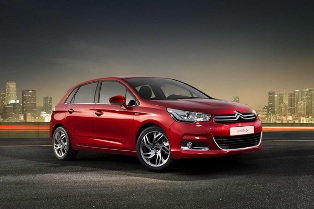