They have brought in the 1.4TB MultiAir model and is priced at RM178,888 not including insurance and road tax. It comes with a turbocharger and where the Fiat’s own revolutionary MultiAir system is paired with a 6 speed TCT gearbox. This is typically the twin-clutch system which replaces the less popular Selespeed known among the earlier 156s and such. The MultiAir is typically the system that improves efficiency through the air intake control without using a throttle valve and with all that, it gets you up to 169 horses and only 7.7 seconds to reach the century mark.

It comes with the start-stop system, the DNA driving selector which means that you can drive either in the Dynamic, Normal and All-Weather modes respectively while you get up to 350 liters of boot space for storage. The car top speeds at 218km/h where it is designed based on the Compact platform. 6 airbags are included while you get the standards like ABS, EBD, Anti Slip Regulator a Dynamic Steering Torque System and many others. Bi-xenon lamps are also standard as well as 17 inch allow wheels. The Alfa Romeo Giuletta is available in 3 colours namely Alfa Red, Black and Ghiaccio White. 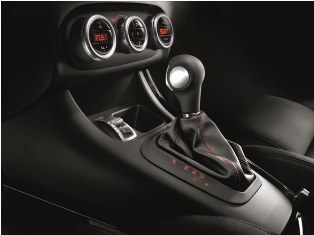 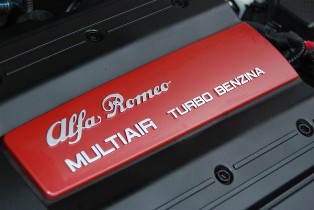 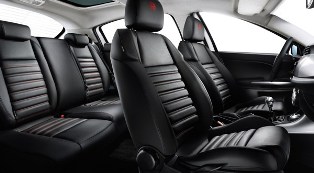 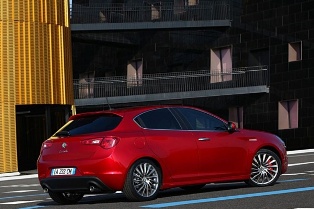