What makes this model so interesting is that it is assembled in Malaysia. Essentially, this means that the new Subaru would be made available for the Malaysian market.

Dates are not finalized but it is confirmed that December will be the month that the Subaru XV will be rolling out for the Indonesian market while Malaysia will most likely enjoy this model a month later, which is January next year. The Subaru XV is assembled at the Segambut plant of Tan Chong Motor Assemblies. The crossover model will be exported to Indonesia and Thailand as well as Malaysia where they are targeting to roll out some 5,000 to 6,000 units annually.

For Fuji Heavy Industries, the brand owner of Subaru, it would be a significant step forward as Tan Chong International operates the Segambut plant which is the only factory that produces Subaru cars apart from Japan and the US. The ones displayed at the IIMS 2012 are engineering trial units which means that the final edition would have more features and fittings but basically, it would come with the latest ‘FB’ boxer engine and mated with the Lineartronic CVT gearbox with manual selection which is used in their Impreza series. 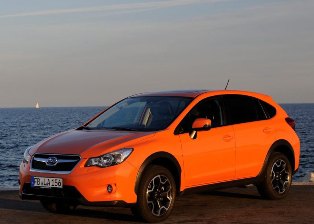 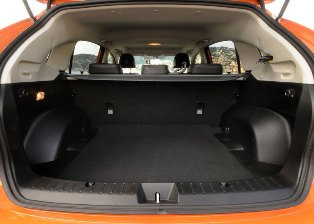 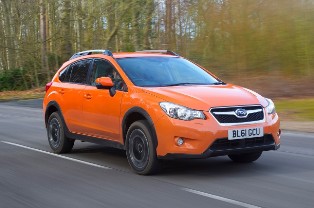