For all you Bettle owners, the good news is here and it is that the latest all-new Volkwagen Bettle has been officially launched.

This icon was shown off at the recent Volkswagen Das Auto Show at the Kuala Lumpur Convention Centre which is now known as the ‘The Bettle’.

This makes it different from its most recent predecessor which was known as ‘The New Bettle’ to distinguish it from the 1970s version. Priced at RM139,888, the CBU version comes from its palnt in Mexico and there will be 7 colours to choose from namely Tornado Red, Reflex Silver, Graciosa Brown, Platinum Grey, Deep Black, Candy White and Saturn Yellow.

It now comes with its own ‘Bettle Box’ which is an extra glove compartment on the passenger side with a 310 liter boot space which can be further expanded to 951 liters by folding down the rear seats. For the Malaysian market, you only get the 1.2TSI version which is the turbo engine found in the Polo hatchback mated with a 7 speed DSG dual-clutch gearbox.

Other standards in this beauty machine include a ‘design line’ 16 inch Whirl alloys, Vienna leather upholstery, an 8 speaker audio system with a RCD 510 touch-screen system as well as standard safety features like dual front airbags and ABS. 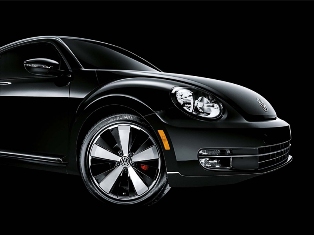 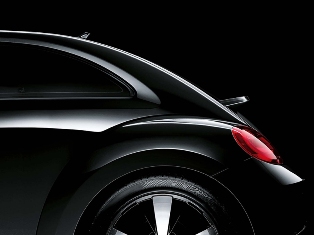 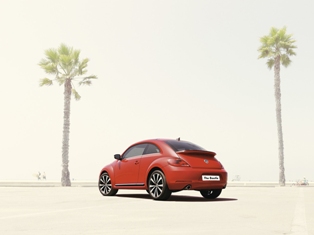 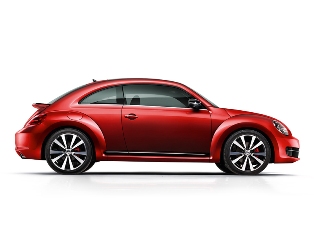