This would be the first electric SUV in the world where they are targeting to sell in the American market for now. In fact, it will only be available in 4 cities across California where they will be rolling out only 2,600 units in the next 3 years.

The revolutionary model will be priced at USD49,800 each and will be equipped with a list of environmental friendly features. Among them include an 8 inch touch-screen monitor and heated seats while the EV will have a range of about 100 miles. All it takes is 6 hours of charging time on a 240 volt power supply.

According to the company, they are targeting drivers who like performance in their vehicles with an inclination for environmental friendly ones. The RAV4 is one of the best selling SUVs for Toyota in the market where they have rolled out more than 15,000 units in April itself. The company will be manufacturing the cars while the batteries and electric drive system will be made by Tesla Motors, which is based in California. There will be 2 different modes in this SUV which is normal and Sport modes respectively. 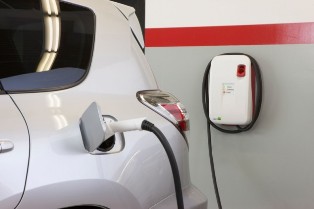 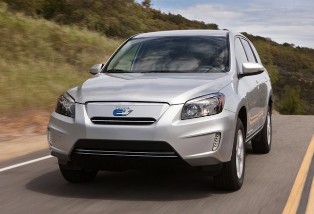 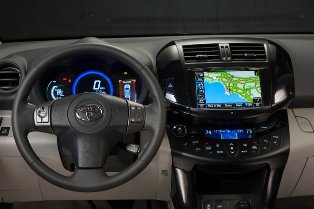 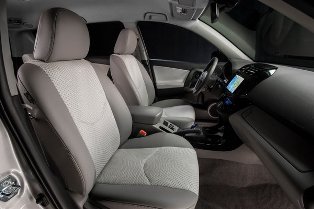