There are 5 colours available for the new Vios which are Medium Silver Metallic, White, Deep Amethyst Mica Metallic, Silver Metallic and Attitude Black which are new colours and the Coal Black where they are powered up with the 1.5 VVT-i engine that come with either the manual or automatic transmission gearboxes. Basically, there are no changes to the engine and most changes are aesthetics like the headlights and the front fog lamp bezel.

Naturally, the higher versions will get you the cool goodies where the 1.5 E and J versions would need you to pay RM2,300 for the aerokit found in the higher versions. Other options include DVD players and touchcreen suspension kit and many others, depending on your preferences. 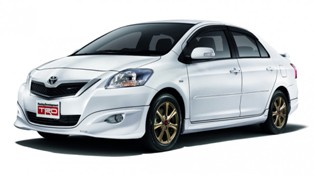 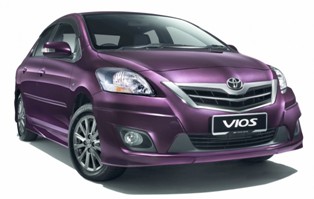 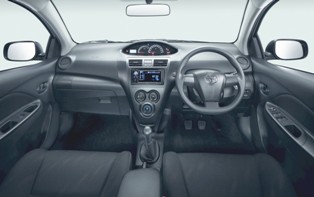