The Malaysian distributor of Volkswagen cars, Volkswagen Group Malaysia has launched a new model for our roads here, the new Volkswagen Sharan.

The widely popular MPV is sold for RM245,888 while you can also get the Tech Package which will be priced at RM269,888 which gets you some additional cool stuff to add-on the list which is already cool in itself.
The Tech Package comes with a Dynaaudio Contour premium audio system which comes with an 8 speaker, 300-watt setup as well as the keyless locking system, among others. The Sharan is powered up with a 2.0 liter TSI turbocharged engine paired with a 6 speed DSG transmission gearbox. For a car this size, it is very powerful where top speeding at 218km/h, it takes only 8.3 seconds to reach the 100 mark.

The new Sharan comes with remote-operated sliding side doors while you also get a touchscreen radio which is complete with a satellite navigation system that plays DVDs, read SD cards and has a 30GB hard disk. Apart from that, it also come with the Vienna leather seat upholstery while you also get 9 airbags and a 3 zone Climatronic air-conditioning system. All that said, the panoramic tilt and slide sunroof and the 17 inch alloys with the bi-xenon headlamps are just some of the other cool stuff in this beauty that comes in 6 colours. 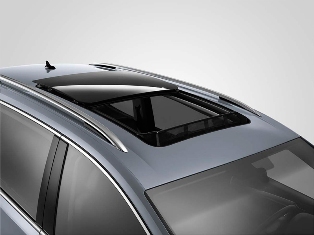 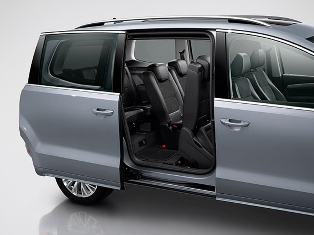 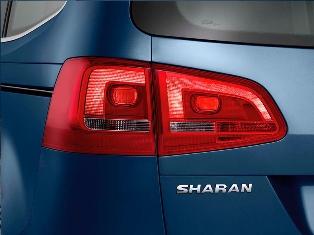 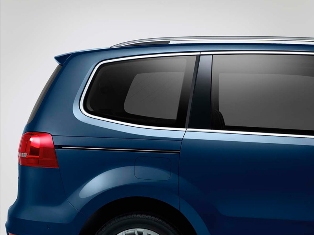