It has been talked about for quite some time now and seen recently at the Proton Power of 1 show is the upcoming new sedan car from the national car maker codenamed Proton P3-21A, which is the name everyone knows so far.

Pictures of this model which is still under wraps have been circulating around and even the specifications have since been leaked and yet no news as of what the car is being called yet.

Datuk Seri Syed Zainal, the Managing Director of Proton had suggested that it would be replacing the ever so popular Proton Waja as it is priced around the same bracket and will not be that of the Proton Persona as some suggested. Syed Zainal had then unveiled that the price would be around the RM62k bracket where the P3-21A Executive 5-speed manual transmission model would be. A higher version will be the P3-21A Executive CVT model while you might like the RM75k bracket CVT Premium model which will be powered up by a 1.6 liter Campro CFE, turbocharged engine.

So far, the size of the P3-21As have been unveiled and leaked and it is somewhat larger than the Proton Inspira in all areas and no confirmation on when and what it will be but for now, images of the car have been the major driver of all the speculation, so watch this space as we bring you updates as and when they are available. 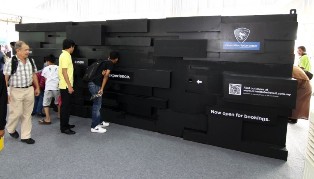 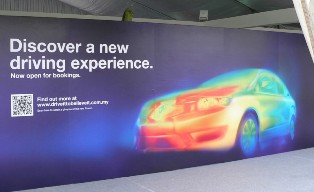 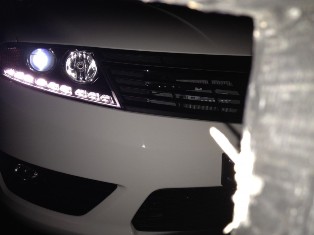